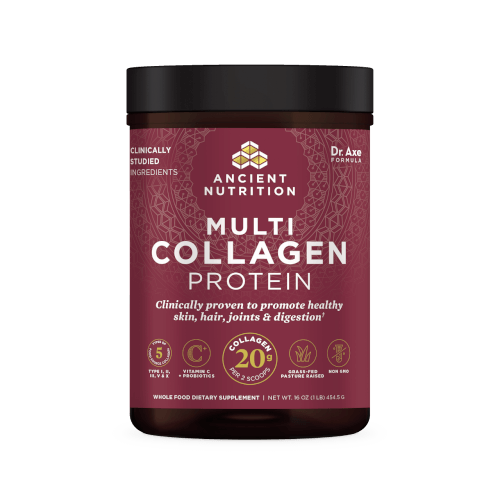 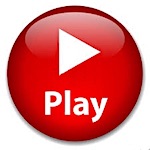 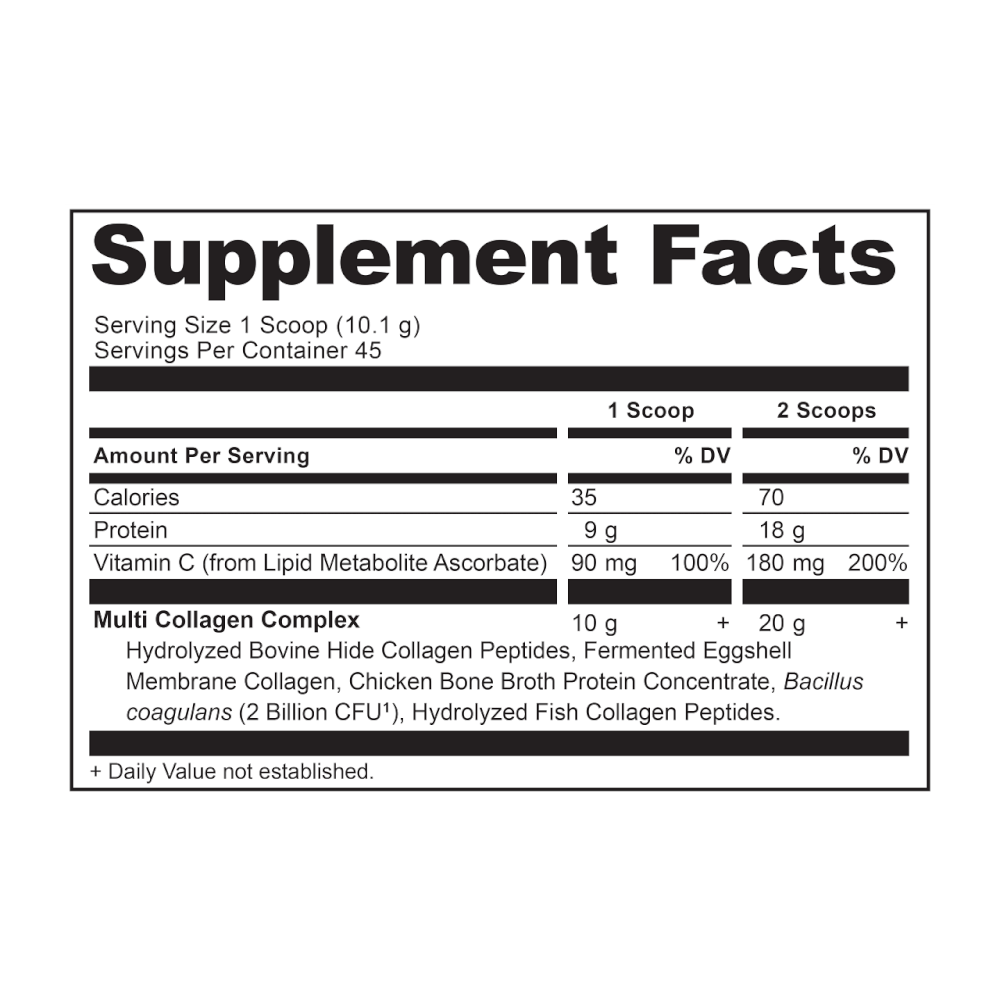 Most of us don’t get enough collagen in our diets, and collagen levels can start to drop as early as when a person’s in their 20s. But there’s a whole lot of life to live after our 20s.

More Info on Ancient Nutrition Multi Collagen Protein 45 Servings Powder
† Statements on this website have not been evaluated by the Food and Drug Administration. These products are not intended to diagnose, treat, cure, or prevent any disease, but rather are dietary supplements intended solely for nutritional use.
My Account