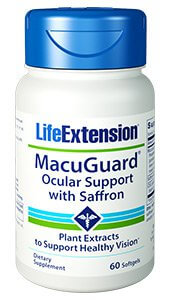 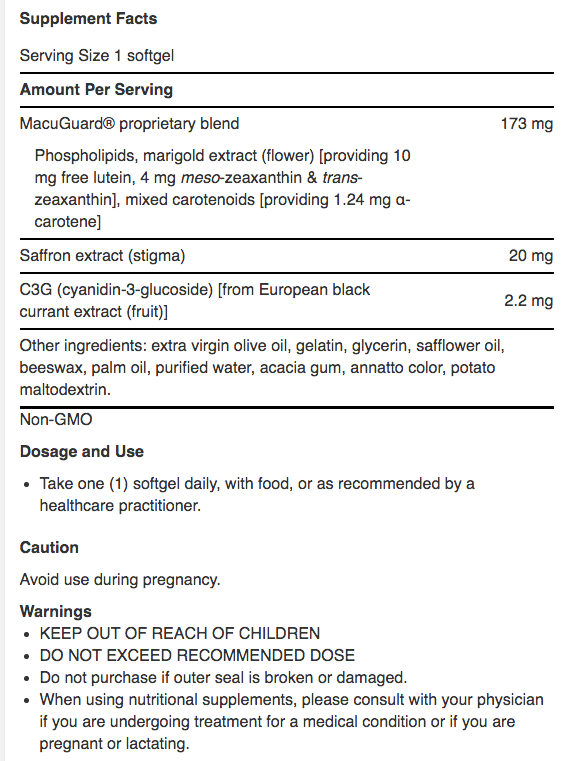 The eye is a highly complex organ that must safely harvest, control, focus, and react to light in order to produce vision. Light enters the anterior portion of the eye through the clear cornea and fluid-like aqueous humor, and is then focused by the clear lens before entering the gel-like vitreous. It must pass through a nerve layer of ganglions connected to photoreceptors (both rods and cones) where light signals are converted to electrical signals that are transported to the brain. Behind the photoreceptors are the nursemaids called retinal pigmented epithelium cells that feed and remove toxic waste from the constantly active photoreceptors. The retinal pigmented epithelium cells rest on a thin, connective, tissue-like support structure called Bruchs membrane, which also serves to create a blood-brain barrier for transport of nutrients, waste products, and critical oxygen.

The macular region of the human retina is yellow in color due to the presence of the macular pigment, composed of two dietary xanthophylls, lutein and zeaxanthin, and another xanthophyll, meso-zeaxanthin. The latter is formed from lutein in the retina. By absorbing blue-light, the macular pigment protects the underlying photoreceptor cell layer from light damage, possibly initiated by the formation of reactive oxygen species during a photosensitized reaction. The macular pigment can be increased by either increasing the intake of foods that are rich in lutein and zeaxanthin, such as dark-green leafy vegetables, or by supplementation with lutein or zeaxanthin.

Carotenoids have been proposed to be potent antioxidants, protecting membrane lipids from toxic peroxidation reactions. Scientists long ago discovered that the carotenoids lutein and zeaxanthin help protect the macula and photoreceptor outer segments throughout the retina from photo-initiated oxidative damage. New research has uncovered a third carotenoid, meso-zeaxanthin, that the aging macula requires to maintain its structural density.

Lutein is one of the major components of macular pigment and it is essential to proper vision. Eating large quantities of lutein and zeaxanthin-containing vegetables can help provide the nutritional building blocks necessary to maintain the structural integrity of the macula. It’s difficult, however, to increase systemic circulation of these important nutrients through food alone. Now there is an easier way to bolster your eye integrity. MacuGuard Ocular Support contains phospholipids, which are an integral part of the cell membrane. In addition to mixing well with other important fat-soluble components of the eye such as lutein, phospholipids have been shown to help support efficient absorption of dietary lutein in the blood stream as well. Phospholipids have been shown in scientific research to improve systemic circulation and accumulations of lutein in the retina of the eyes, making them a potent all-around weapon in your arsenal for eye health.

More Info on Life Extension MacuGuard Ocular Support 60 Soft Gels
† Statements on this website have not been evaluated by the Food and Drug Administration. These products are not intended to diagnose, treat, cure, or prevent any disease, but rather are dietary supplements intended solely for nutritional use.
My Account